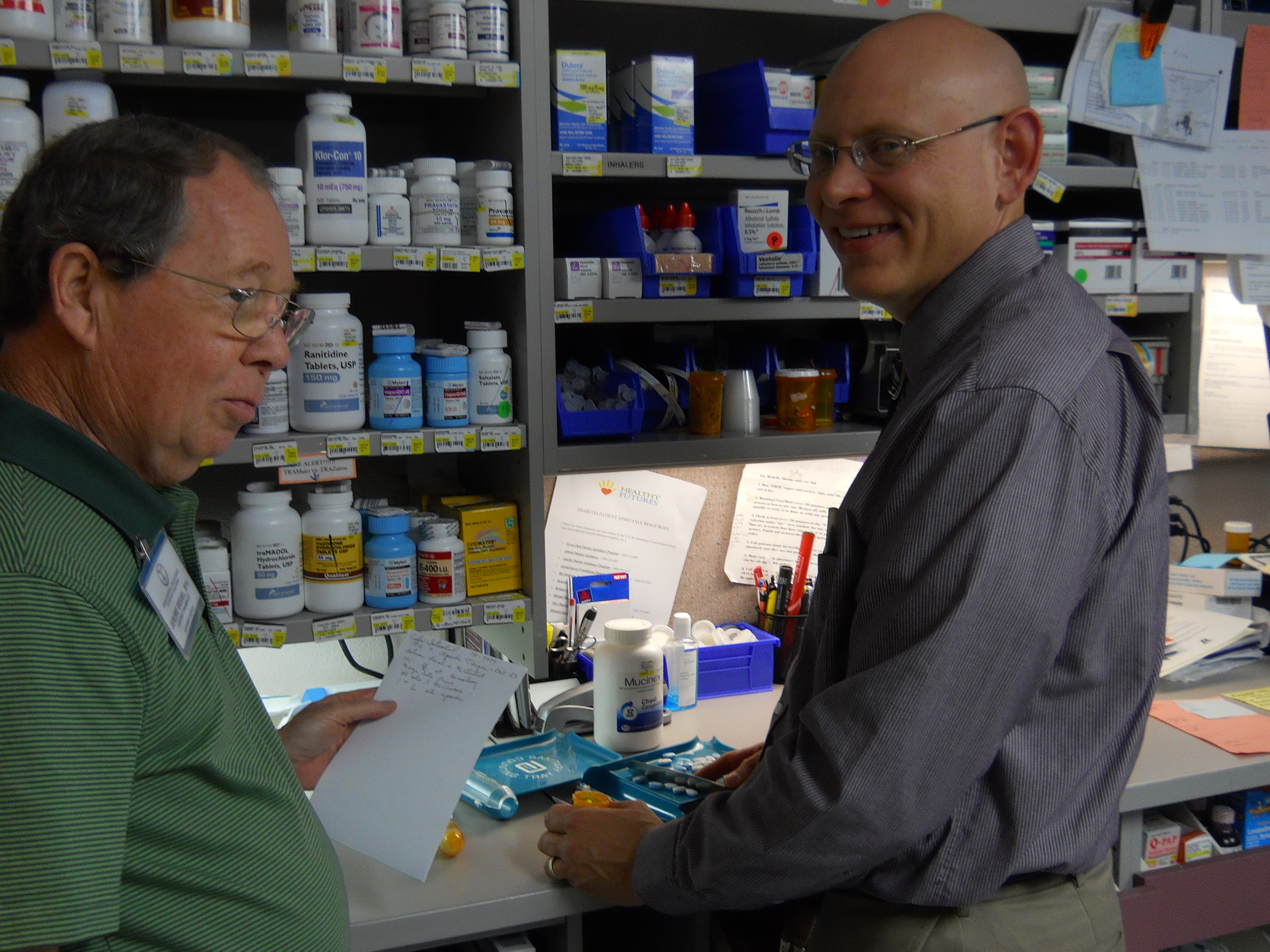 The amount of unwanted, unused or expired medications collected in the clinic’s drug disposal bin from November 2013 through June 2014 was FOURTY POUNDS.

This is equivalent to 720,000 twenty-five milligram pills!

The oldest medication deposited was from February 1998!

Thanks to those who have utilized the bin. Those medications will be destroyed properly and not flushed into our waterways.

The Drug Disposal Bin remains in the clinic, just outside the Pharmacy. Stop by any time during regular business hours to get rid of those old medications to avoid accidental poisonings and therapeutic ineffectiveness.