Limit? There is a speed limit – but no alcohol limit !!! 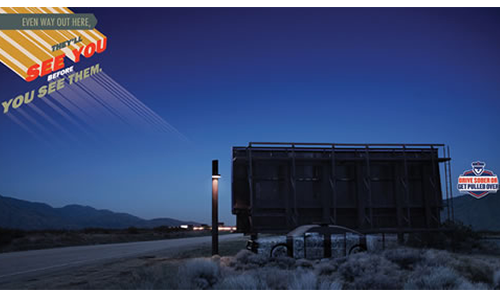 Limit? There is a speed limit – but no alcohol limit !!!

Probably we all know there are speed limits and either you obey or disregard these set limits while traveling. The media frequently talk about someone being arrested for a DUI (or report on an autopsy report) and state that the blood alcohol content (BAC) was three times the “limit”.

Unfortunately these reports are wrong, dead wrong, and make a terrible conclusion when it comes to alcohol impairment.

Both the State of Arizona and the Fort McDowell Yavapai Nation have a presumption that if your BAC is .08 or higher, the driver is under the influence of alcohol and can be convicted of a DUI.

Likewise if the BAC is .05 or LESS, there is a presumption that the driver is NOT under the influence of alcohol.

And if a BAC is between .05 and .08 there is no presumption of impairment; in either direction.

These presumptions exist so courts or juries can decide issues of impairment. But they are not limits! Police across the country successfully charge and convict drives for DUI who have a BAC of less than .08.

Nowhere in the laws is there a mention of a LIMIT. The truth is once you start consuming alcohol, chemical changes kick in and your body physically reacts to the presence of alcohol. So once you opt to drive after drinking, you do so knowing that you might have a BAC over the presumptive level and risk arrest for a DUI.