Drive Sober or Get Pulled Over Runs 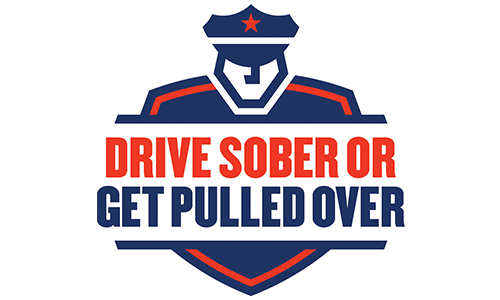 Drive Sober or Get Pulled Over Runs

The Labor Day holiday period is a particularly dangerous time for encountering drunk drivers.  During the Labor Day holiday in 2011, 138 people were killed nationwide in crashes involving drivers or motorcyclists whose blood alcohol concentrations (BAC) registered at least .08 or higher.  Plus 83 % of the Labor Day impaired driving fatalities occurred at night.

That’s why all law enforcement agencies are banding together across the Nation to get drunk drivers off our roads by aggressively conducting the “Drive Sober or Get Pulled Over” campaign.

Officers at Fort McDowell will be working from August 16 to September 2 2013 saturation patrols seeking out violators so be sure to obey the speed limits, wear your seat belts and don’t drive impaired.