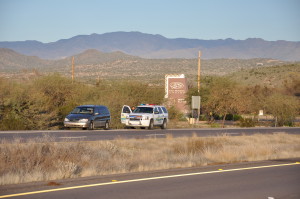 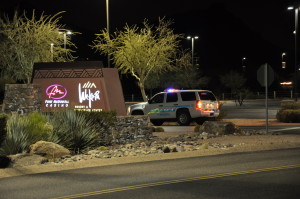 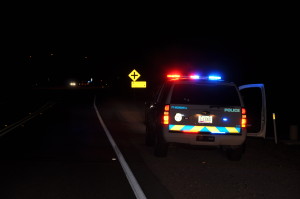 The following are some statistics from the National Highway Traffic Safety Administration.

Day and Night, the Fort McDowell Police Department was out in force participating in the Don’t Shatter The Dream mobilization during December 2014 and January 2015.  Here are some of the photos taken during the mobilization.