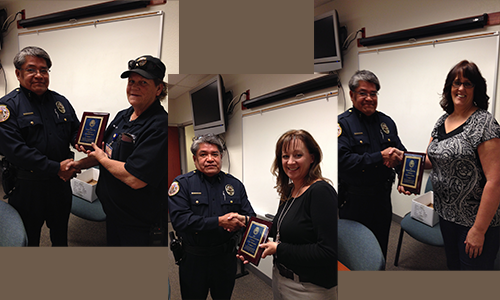 The Distinguished Service Award for 2013 was presented to Detective Lezlie Thompson for outstanding contributions or acts made to the department for exemplary performance.  The recipient must exhibit an outstanding degree of dedication and devotion beyond professional standards.

The Fort McDowell Police Department thanks ALL its employees for the continued public safety service to the community and its visitors.  Again congratulations to our 2013 awards recipients for a job well done. 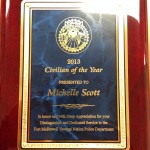 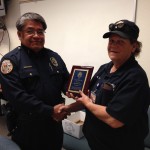 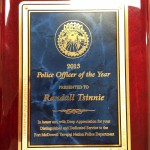 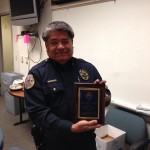 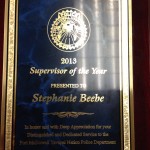 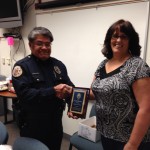 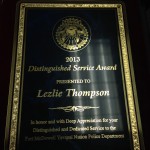 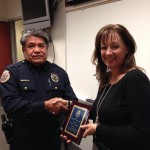